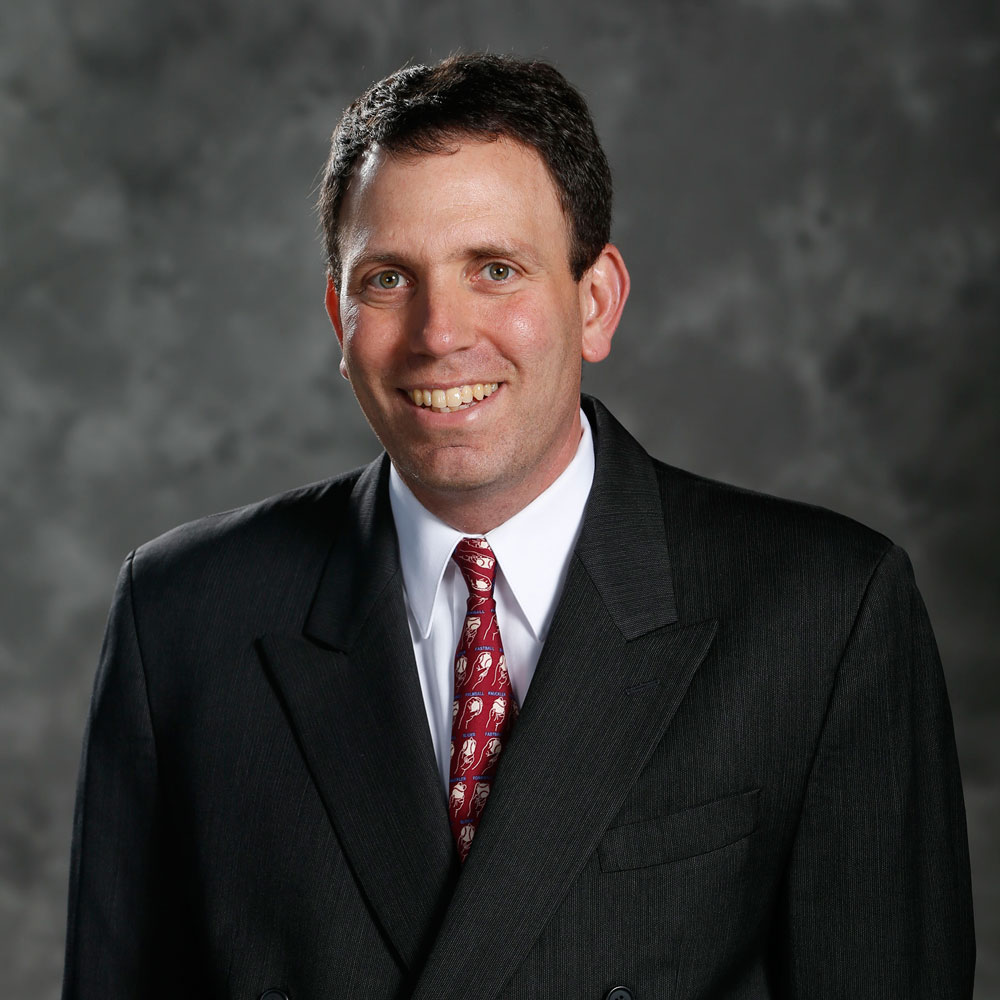 Neil Solondz is a talented team player with play-by-play and hosting skills in multiple sports and mediums. Neil is currently the pre- and post-game host for the Tampa Bay Rays. In addition, Neil does radio play-by-play for the Rays numerous times each season. He has also broadcast the ASun Championships for five seasons on ESPN’s platform.

On radio, Neil has broadcast minor league baseball to a national audience, including the Triple-A All-Star and National Championship Games. In addition, he also has been the play-by-play voice of the Durham Bulls, and has done college play-by-play for Rutgers, NC State and Delaware State.

A Rutgers University graduate, Neil lives in Palm Harbor with his wife Sari and daughters Emily and Abby. 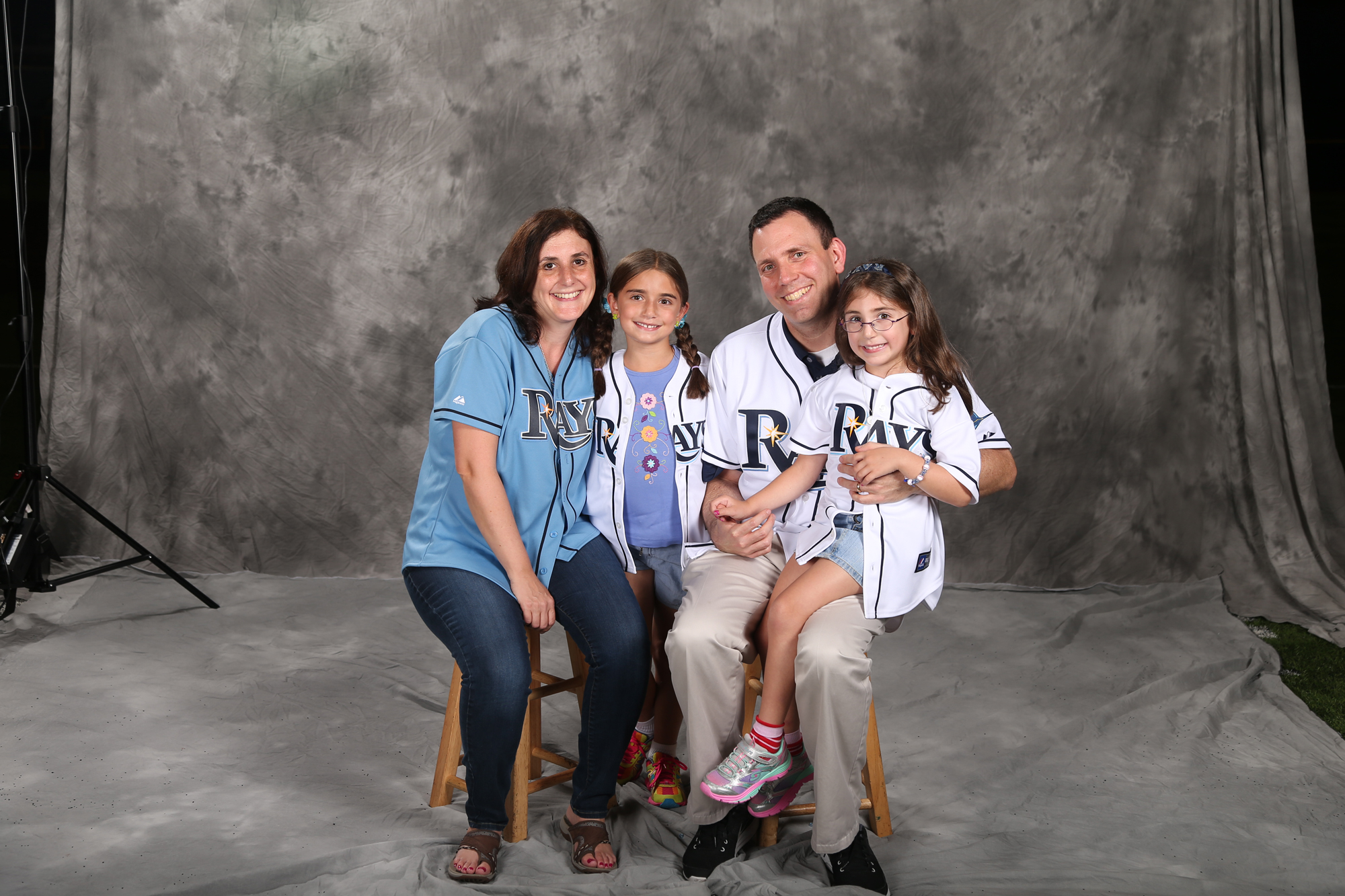 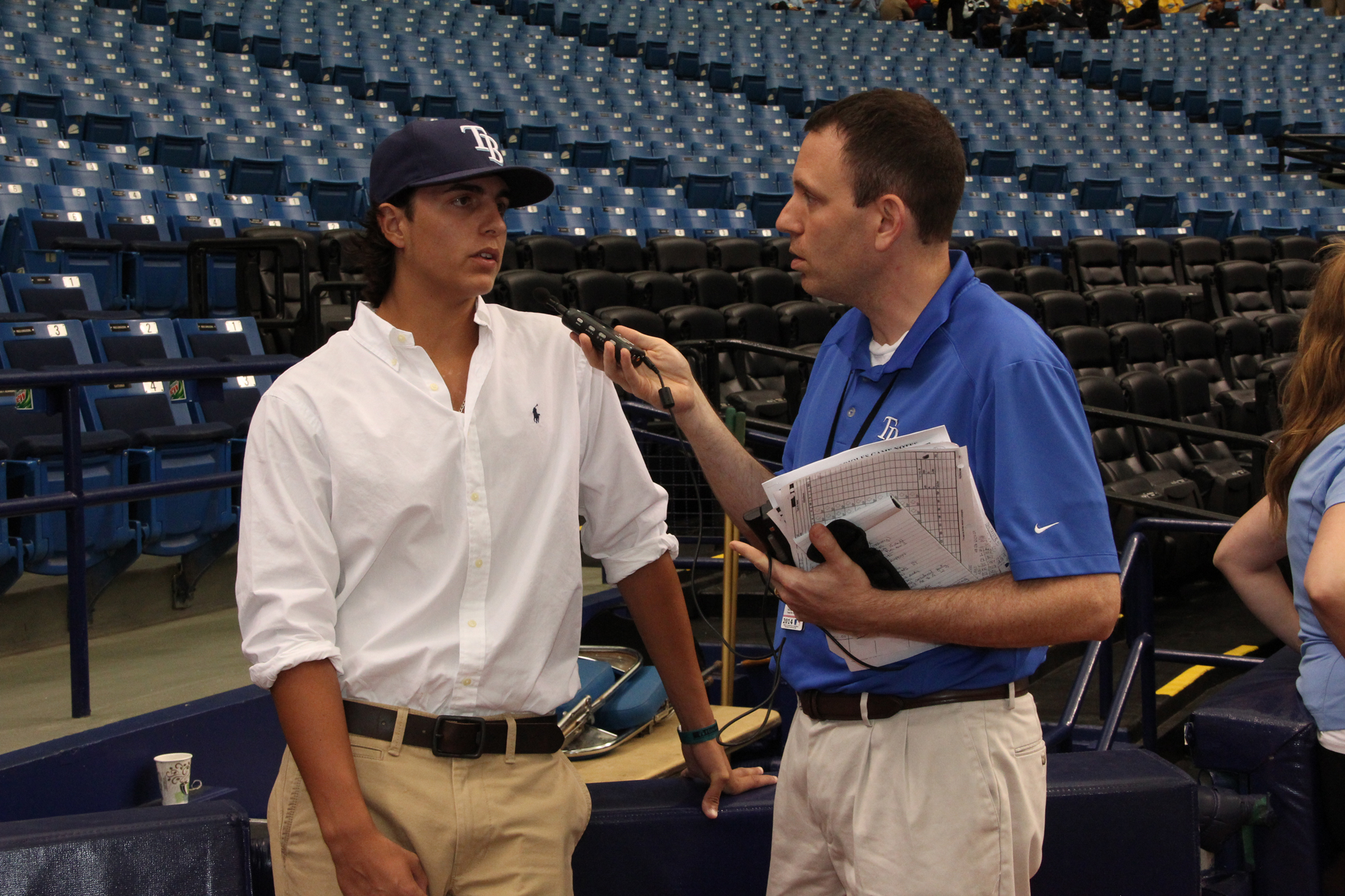 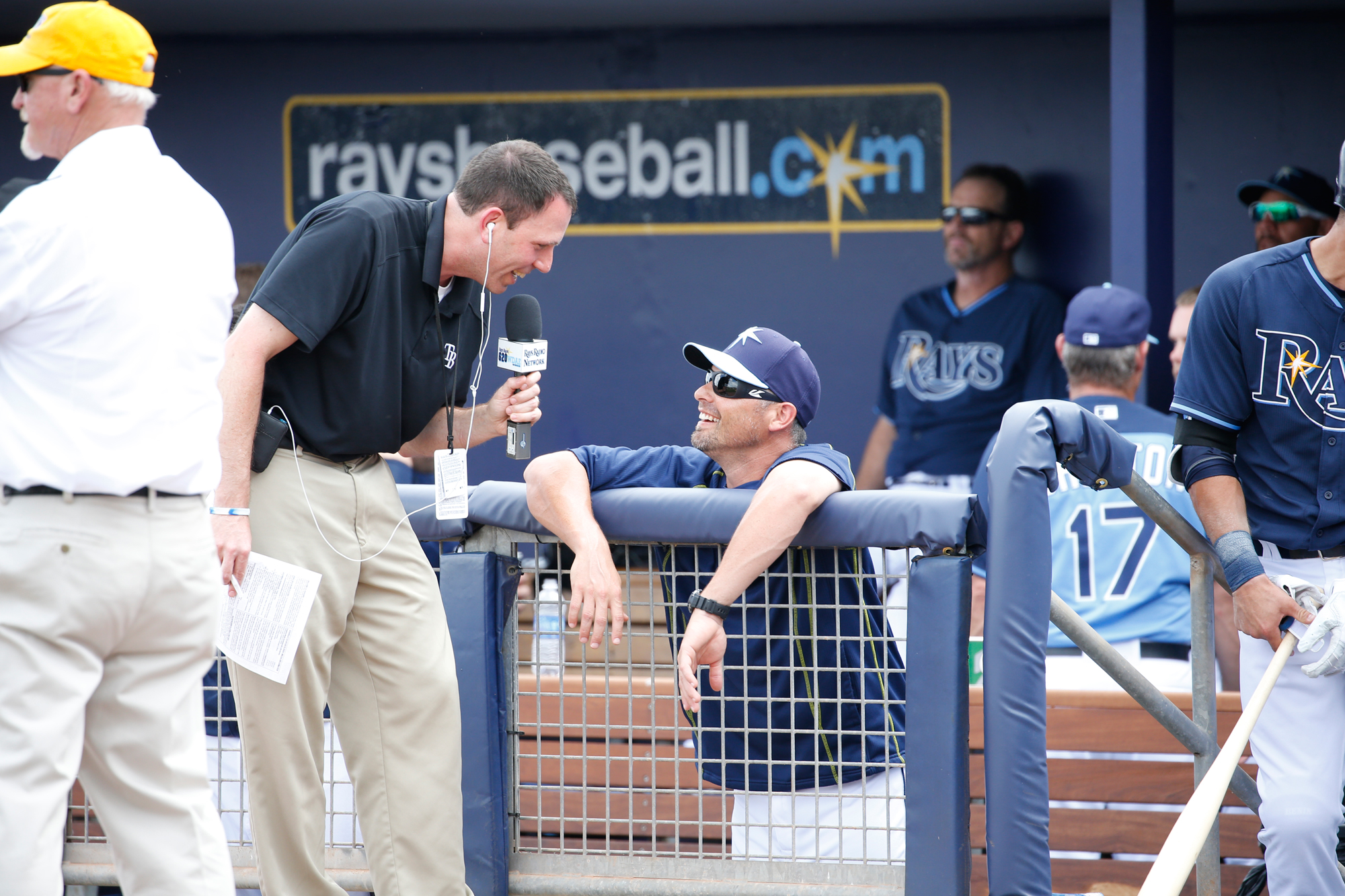 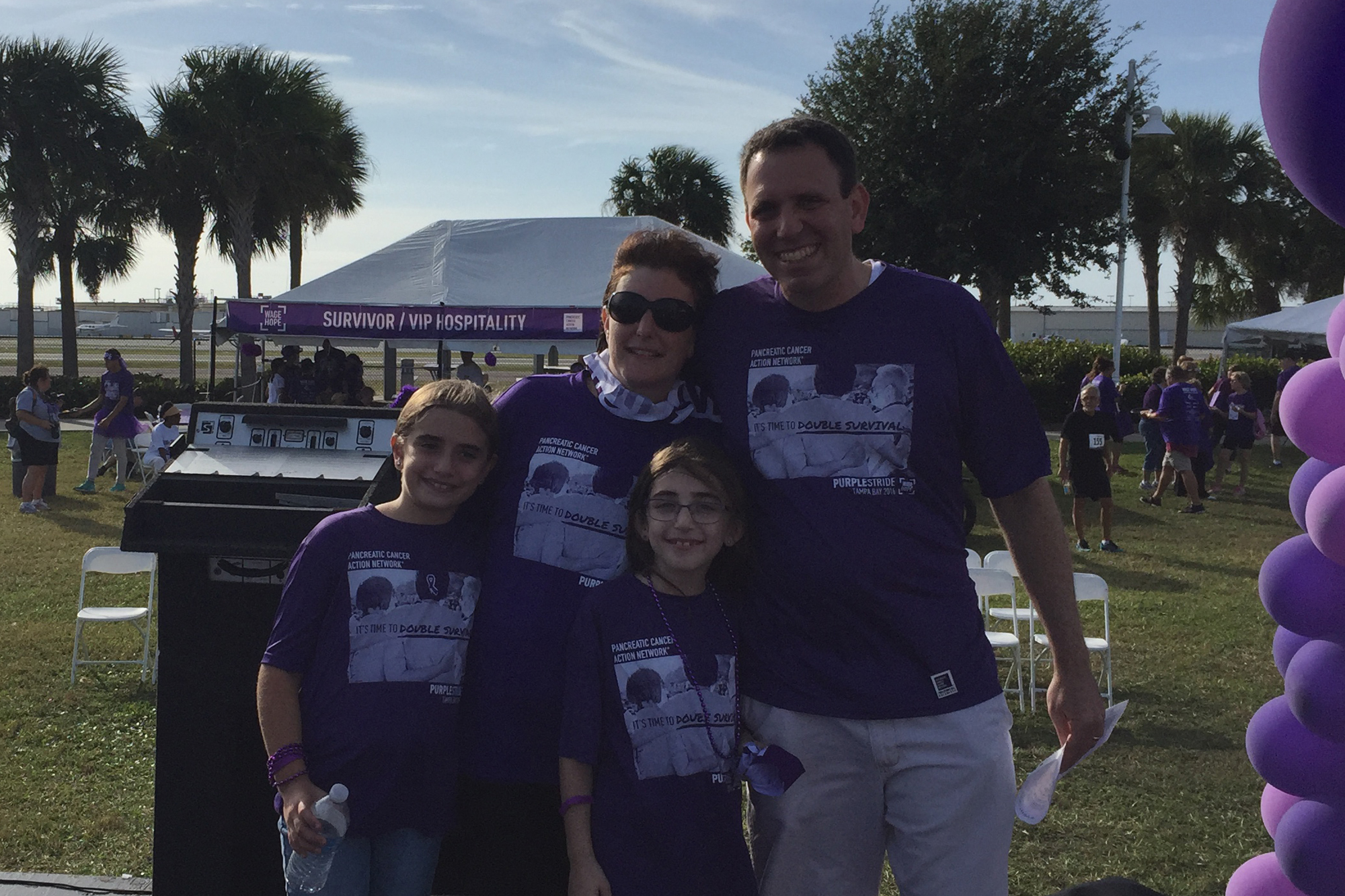 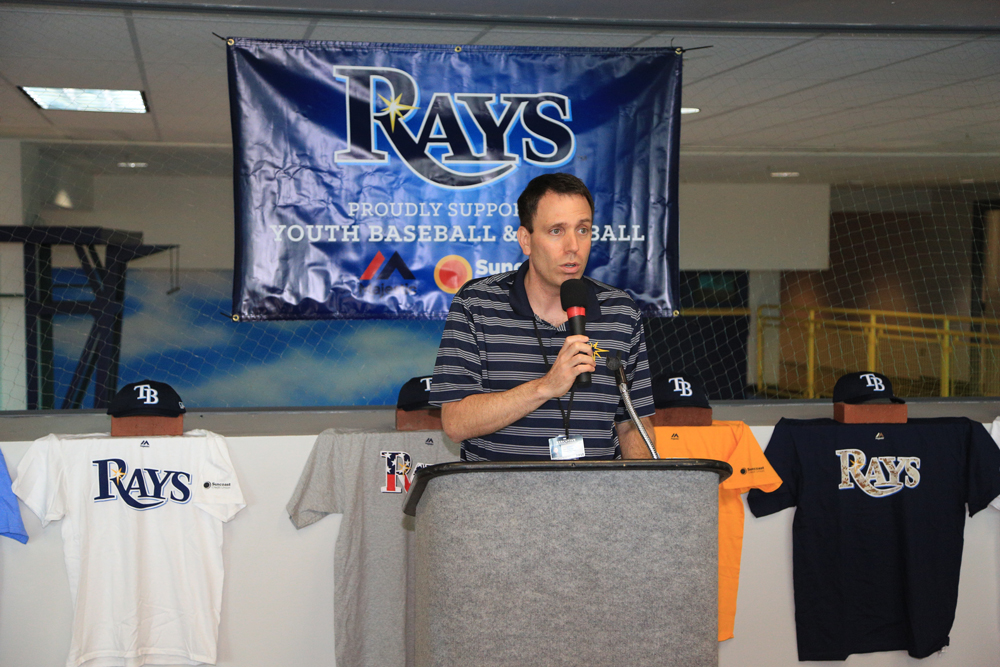